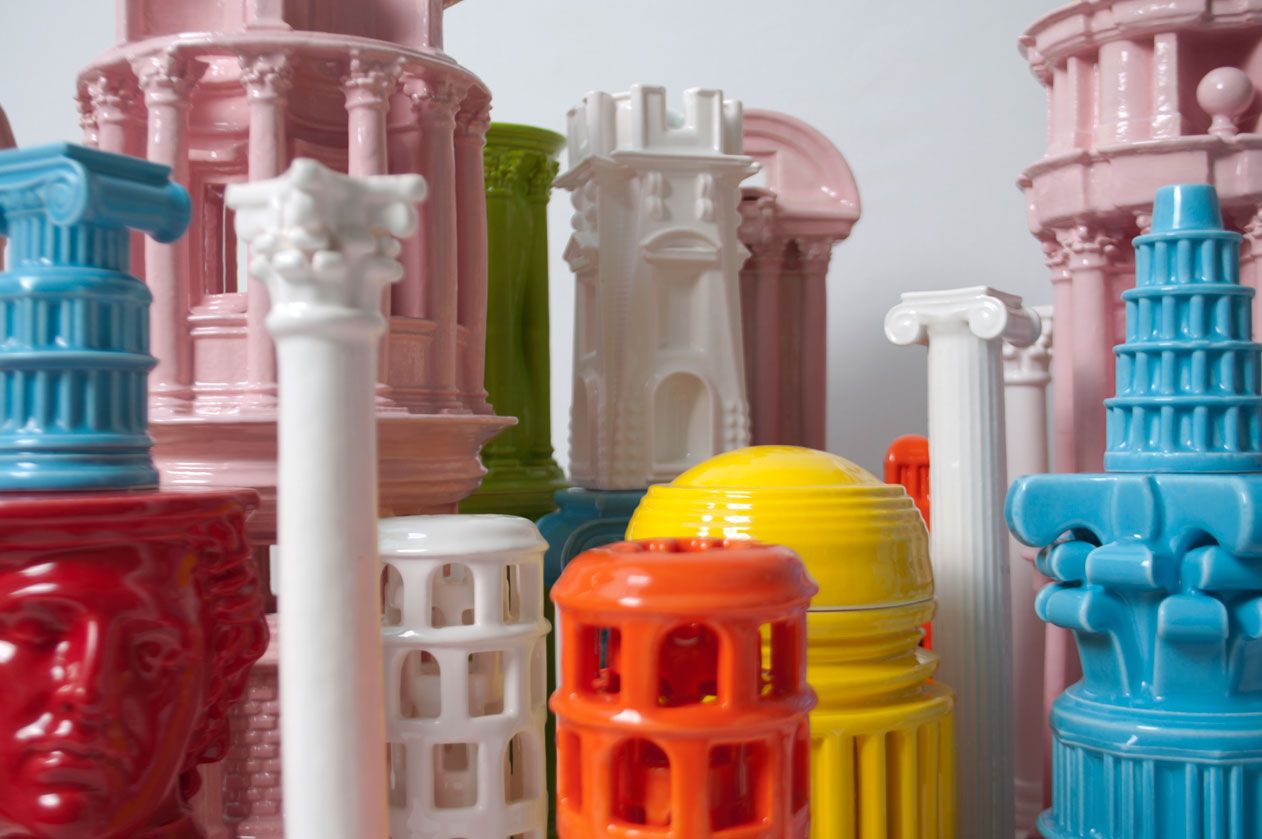 Each and every one of us has our own particular version of the city, a selection of relevant moments, an aggregate of specific buildings, street corners, petrol stations, parks, alleyways and supermarkets that have come to define the shape of what we consider that thing whose name might be London, Rome, Concordia or Kanazawa.

^The Roman Singularity Video, a Vulcan Mind Meld of my experiences, design and explorations of the city of Rome

In the context of our minds cities take the form of cerebral Souvenirs, instinctively crafted concoctions of those aspects in a place which are most evocative of our own lived experiences, of those things we feel resonate into a past to which we relate most intimately, and of those things which imply a future that we find inspiring and/or comforting.

We are bodies hurtling through time, with immense gravitation fields that pull fragments and detritus from the cities around us into our own particular orbits, crashing them together to form moons and pulling them apart until they're an indistinguishable cloud of city-like stardust.

Occasionally someone is so disposed as to be particularly fixated on his conception of a city, and in the process of attempting to capture its contours, forms, content and substance over the course of a lifetime, he in fact invents a new town entirely, a delimited and defined version that momentarily transforms the incalculable ocean of reality that is any one place, into something conceivable, comprehensible, a communicable object of pleasure. 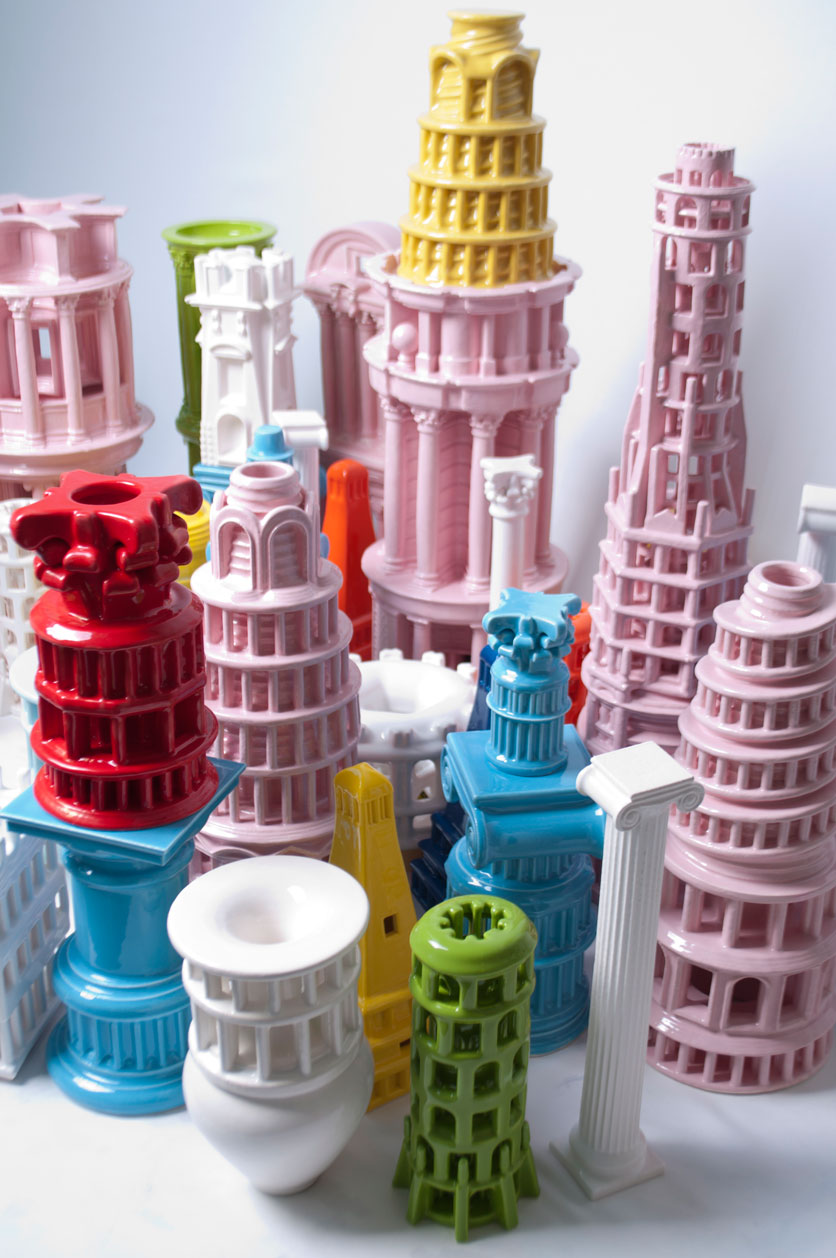 Each version of a city formed in such a fashion increases the allure of a given place to the same degree that a relic invests its church with the personality and power of the saint from whom it was drawn. There is nowhere in the world that has had so many people laying claim to its streets and buildings, nowhere else that has had so many versions of itself so prolifically promulgated as has Rome.

And so she is as no other, a Pantheon of city-sized souvenirs of herself whose numbers have grown so vast that they began a long time ago collapsing into one another, merging with the ebb and flow of her daily existence, folding themselves into the motorway slip-roads, baroque churches, business parks, Roman baths and housing estates in an ongoing event that undermines any notional separation between what is real and what is in our mind, what is a city and what is an idea, what is Rome and what is the Roman Singularity. 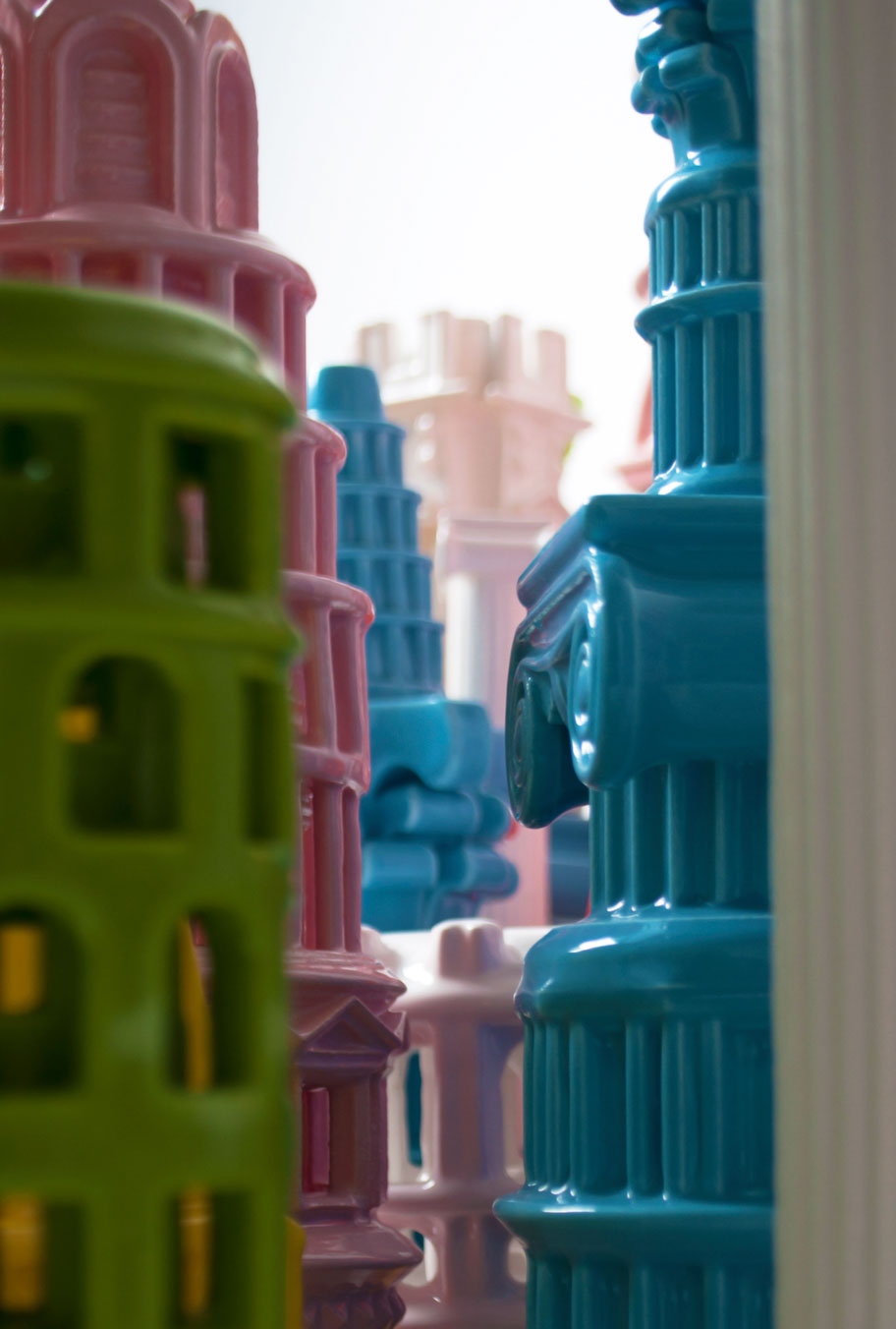 This project is the little souvenir I've had the pleasure of putting together over the past six months as an interested architectural tourist, and which I would like to contribute to the stockpile of those that came before, are being formed right now, and all those to come. A city in ceramics, capriccios, video and stories.

Posted by Adam Nathaniel Furman at 02:46