Innocenzo Sabbatini (1891-1983) built entirely new forms of mass housing in several parts of rapidly expanding 1920s & 30s Rome, accommodating thousands in robust, well designed complexes that are appreciated by many for their urban presence, and salutary layouts that balanced overall coherence with individual access to light and a multiple aspects.

He also designed an apartment building that looked like someone had taken the façade of the Oratorio de Filippini, pressed it flat in some sort of architectural scrap-yard crushing machine, cut its edges of to give it nice sharp, crisp sides, and then spiked, punctured and gridded its face with a huge garlic crusher.

As billboard as anything the Venturis ever did, and as brawny as the biggest Boffill, with balconies like the eyes of an angry dictator and two pediments like furrowed brows, Sabbatini left us with this huge architectural aside, like an actor that turns towards us in the movie and winks at the camera, it’s a relief, a flourish, a flash of thigh.

And as we are left wondering if that guy really did wink at us, so Sabbatini’s slip, his “oops, sorry, did I really just do that?” cannot be found, has not been noted as demolished, has no dates attached to it, has nowhere left its traces other than that it was most likely facing a square, in the west of the city, now banal, enlivened only by the thought that potentially, per chance there possibly was a piquant palazzo that winked at us.

But there is no way of being sure. 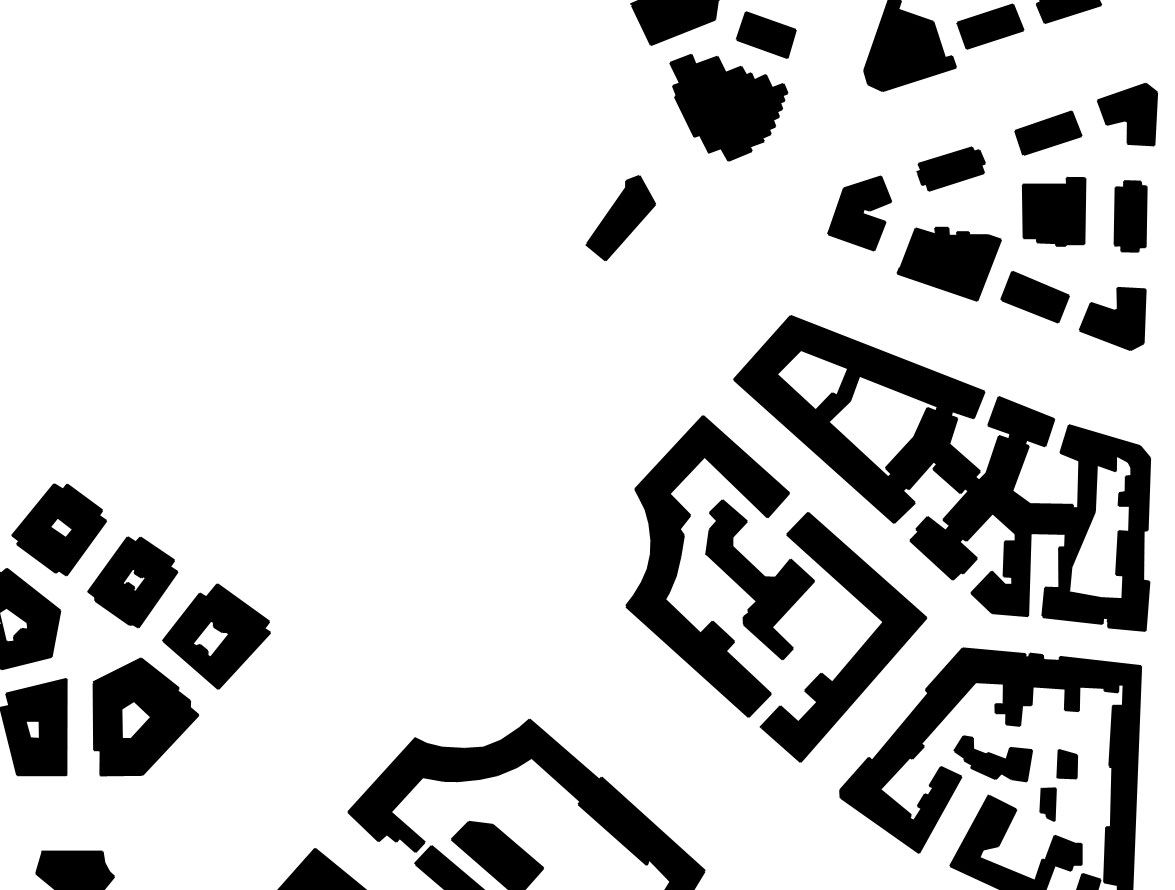 ^piazzale Clodio, where it may have been sighted, once.
Posted by Adam Nathaniel Furman at 03:41 3 comments: